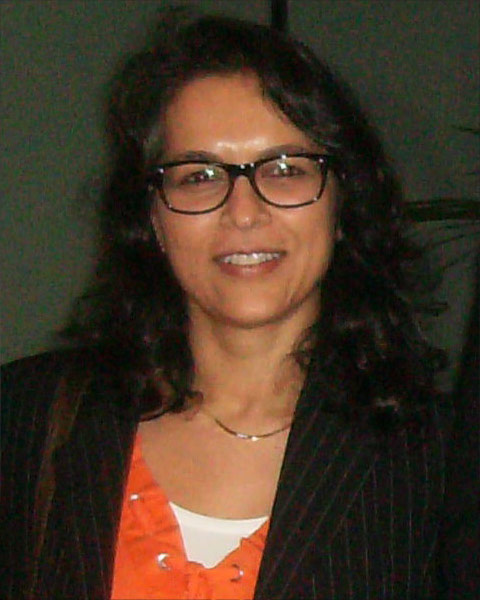 Usha Mohunlol is the Coordinator of the European Office of the EuroScholars Program. In this position she supports the Executive Board and the consortium in the further development and implementation of the policies and strategies for the programme. She is also the Higher Institutional Coordinator at Leiden University. Usha started working at Leiden University in 1998, during these years of working at Leiden University, she had several positions within the field of internationalisation, international relations and scholarships. She is the co-writer / co- editor of the article “Undergraduate Research in Study Abroad” (published in the EAIE Handbook Internationalisation of Higher Education, 2014). She is a member of the EAIE (European Association for International Education) and a member of the NAFSA (Association of International Educators). 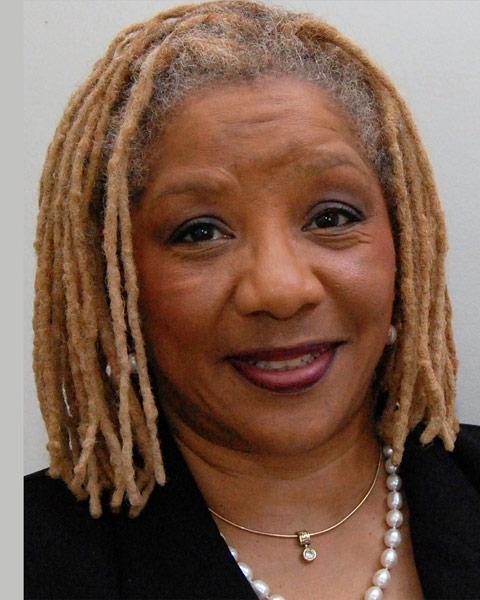 Mrs. Guerrant earned both a Bachelors of Arts (BA) degree and Masters of Education Degree (M.Ed) at Smith College in Northampton, Massachusetts. She completed the Education Specialist Degree at the University of Kentucky and holds both teaching and principalship certification, including many coursework hours in Higher Education Administration. She is a former “Kentucky Distinguished Educator” and has extensive experience in public school education reform and improvement initiatives. She has developed and managed several university programs targeting both high school and undergraduate students in research. As a longtime advocate for excellence in education, she has served many boards and committees, including the Executive Board of the Council on Undergraduate Research (CUR) in Washington DC, the Board of Directors of the National Conference on Undergraduate Research (NCUR) and the University of Kentucky Commissions on Diversity and Women. Mrs. Guerrant has also worked at the national level as a member of the National Science Foundation/Statewide Systemic Initiative Equity Forum Committee and the National Science Foundation/Statewide Systemic Initiative Forum Planning Committee. She has served as a proposal reader for the U.S. Department of Education, the National Science Foundation and NASA.

For the last two summers, Mrs. Guerrant has hosted students from Saudi Arabia, partnering them with medical school faculty researchers.

Mrs. Guerrant currently lives in Lexington, Kentucky with her husband. They have three adult children and three grandchildren. They are committed to serving people and a enjoy family and traveling.

I have over 30 years of academic and leadership experience in higher education at both public and private institutions in the United States, Canada, Nigeria, the United Kingdom, and India. Prior to my appointment as the Dean, School of Arts and Science, Iona College (Iona) in April 2013, I served as the Chair, Department of Natural Sciences and Mathematics (NTSM) over 12 years (2001–2013), and the Associate Dean, School of Health and Natural Sciences (HNS) for a three-year term (2009–2012) at Dominican University of California (DUC). I bring my experience as a member of the President’s cabinet at both Iona College (2013–Present) and DUC (2009–2012). In addition, I served three years as a member of the CUR Executive Board (2011–2014), five years as a member of the NCUR Board of Governors (2006–2011), and two years (1999–2001) as the Director of the Undergraduate Research Program at the University of Wisconsin-Whitewater (UWW).

Collaboratively, I have promoted national initiatives, brought about institutional transformation, implemented innovative programs, enhanced student and faculty development, established community partnerships, and enriched diversity. One of the metrics reflecting my leadership, working with advancement, has been the formation of a first-ever, advisory board for the School of Arts and Science (SAS) at Iona College, which comprises of members from both the alumni and the community. Furthermore, I have been recognized by the Minority Access Inc., Washington D.C., and received the 2009 National Role Model – Administrator and Mentor Award for Exemplary Achievements in Expanding Opportunities for Others.

Recently, I completed my terms as member of (i) the CUR Executive Board (2011–2014) and (ii) the Council of Colleges of Arts and Sciences 2011–2012 Standing Committee on Private Institutions. I have been given honors at Dominican University of California (DUC) and University of Wisconsin-Whitewater (UWW), including teacher of the year (2007–DUC), university service (2000–UWW), and university research (1997–UWW) awards. Furthermore, I have enhanced the institutional profile by promoting scholarly work in local and national media including Chronicle of Higher Education, Los Angeles Times, University Business, San Francisco Business Times, Marin Independent Journal, San Jose Mercury News, North Bay Business Journal, NBC Bay Area and ABC -7.

Program Manager, Office of International Education
Kathleen has an M.A. in International Education from SIT Graduate Institute and a B.A. in Psychology from The American University of Paris in France. She is a dual citizen of The Netherlands and The United States. She lived abroad for almost 10 years in The Hague, The Netherlands and Paris, France. Kat advises on DU Partner Programs in Belgium, France, The Netherlands, Denmark, Germany, Czech Republic, Hungary, Greece, and Italy. She also advises students who are considering an Unaffiliated Program for their study abroad. She is also the Communications and Outreach Manager for the OIE.