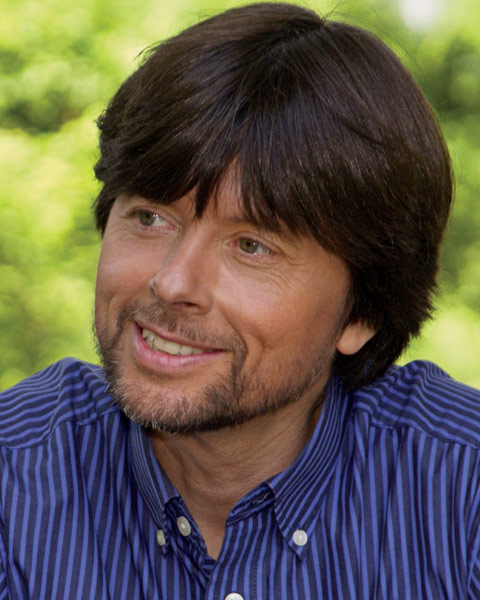 Ken Burns has been making films for more than 35 years, including The Civil War, Baseball, The Roosevelts: An Intimate History, and The National Parks: America’s Best Idea. Projects currently in production include films on Jackie Robinson, the Vietnam War, the history of country music, Ernest Hemingway, and the history of stand-up comedy. The scores of awards, honors, and special recognitions he has received include a Lifetime Achievement Award from the Academy of Television Arts & Sciences, three Peabody Awards, Producer of the Year award from the Producers Guild of America, a People’s Choice Award, a D. W. Griffith Award, the Lincoln Prize, and the National Jefferson Award, S. Roger Horchow Award for Greatest Public Service by a Private Citizen. His films have received two Academy Award nominations, thirteen Emmy Awards, and two Grammy Awards. Burns is delighted to introduce children to America’s presidents as leaders and as people in Grover Cleveland Again!: A Treasury of American Presidents, which will be published in July 2016.