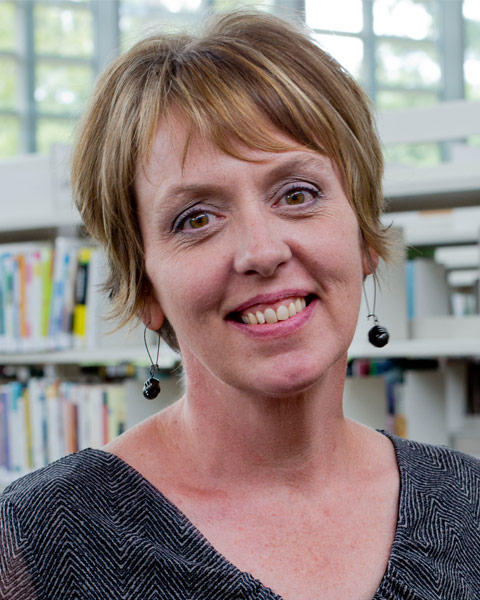 Susan Brown took her first library job to earn beer money while in college, never thinking it would turn into a career. After several years spent working in academic and government libraries, she finally found her true calling behind the reference and reader’s advisory desk at a public library. In May of 2013, she returned to the “Southern Part of Heaven” to become the Director of the Chapel Hill Public Library. Before that, she was the Marketing Director at Lawrence Public Library in Lawrence, KS, where she spearheaded the Banned Books Trading Card Project, which won a John Cotton Dana Award from the American Library Association. Before moving to Kansas, she worked at libraries in Virginia and North Carolina, including Wake County and Orange County Public Libraries. Susan holds a B.A. from Virginia Tech and an M.L.S. from the University of North Carolina at Chapel Hill.