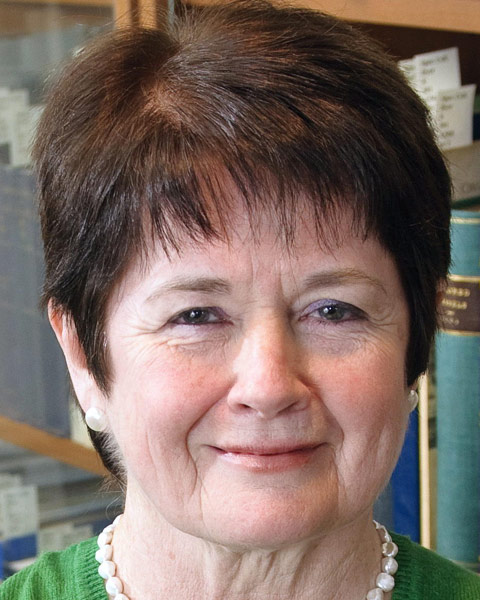 Maureen Sullivan is a widely recognized leader and educator in the library profession. She is the 2012-2013 President of the American Library Association. Her career has included positions as the human resources administrator at two major research libraries; a consultant and trainer with the Association of Research Libraries; a member of the faculty in the Managerial Leadership in the Information Professions PhD program at Simmons College and in twp of the annual institutes sponsored by the Harvard Graduate School of Education, Leadership Institute for Academic Librarians and Library Leadership in a Digital Age. During her term as ALA president she launched The Promise of Libraries Transforming Communities, a partnership with The Harwood Institute for Public Innovation, to prepare librarians to be conveners of community engagement and public innovators in their communities and ALA created its first national leadership institute, Leading to the Future. She currently serves as an advisor the The Aspen Institute on its program, Rising to the Challanege: Re-Envisioning the Future of Public Libraries.