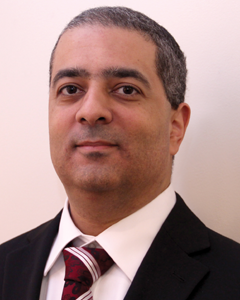 Ed is currently the Library Director at Cranston Public Library. He graduated from University of Rhode Island GSLIS in May 2008 with an MLIS and Information Literacy Instruction Certificate. After graduation, Ed worked as the Assistant Director of Central Falls Free Public Library until December 2008 when he joined Cranston Public Library. He was appointed Director in March of 2012. Ed serves on the Library Board of Rhode Island. He was a 2010 American Library Association Emerging Leader and 2010 Library Journal Mover & Shaker. He was recently elected as a Councilor-at-Large for ALA Council. Ed is married with 9 year old twin sons. His professional interests include: Library administration, graphic novels, new technologies and reference services.