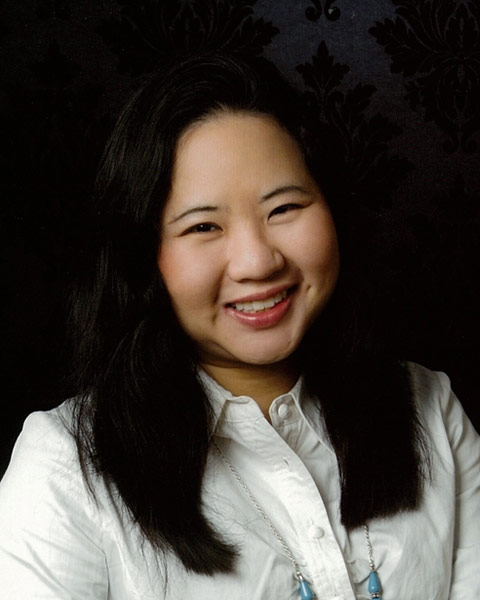 Felicia Chan is a librarian in the National library Board, Singapore, working on the planning and development of public libraries in the Singapore Public Library System. On a strategic level, Felicia worked on the Public Libraries of the Future Master Plan as well as the implementation roadmap where she has outlined the key areas and outcomes that will be important for the Singapore Public Libraries in the future. On the ground level, she works closely with different internal groups, as well as external partners, consultants and architects to ensure that the libraries are well designed. Public engagement is also part and parcel of her job and this ranges from interviews, focus groups and design thinking workshops. Her lastest project was the recently opened Pasir Ris Public Library and is currently working on another two more libraries which will opening in the next five years.

Prior to this portfolio, Felicia spent four years as a children’s librarian and worked on the Quest Library Reading Programme which was awarded the ALA Presidential Citation for Innovative Library Projects in 2011. She spent another year as a seniors' librarian working on the development of services for seniors and laid the initial groundwork for the seniors services framework.

Felicia holds a Bachelor of Arts (English Literature) with honours from the National University of Singapore and a Masters in Library and Information Science from the University of British Columbia.