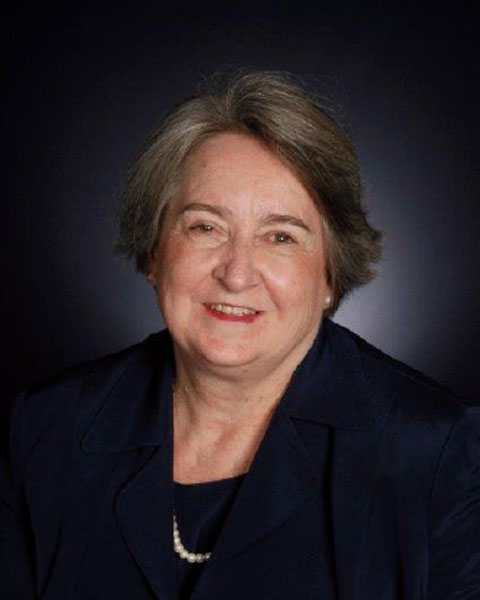 Jackie Nytes returned to the Indianapolis Public Library in 2012 to be the Chief Executive Officer. Jackie, who holds a BA in Political Science and an MLS in Library Science, both from the University of Wisconsin Madison, had worked for the Library from 1988 until 2003 as the CFO and the Associate Director for Management Services. During her time away, Jackie served the State as a President of the Indiana Economic Development Council and supported the City as the Executive Director of the Mapleton Fall Creek Development Corporation. She also served twelve years on the Indianapolis City County Council and is currently on the Board of the Immigrant Welcome Center in Indy. Jackie has opened her home, over the years, to 120 exchange students while they attended school or participated in other adventures.