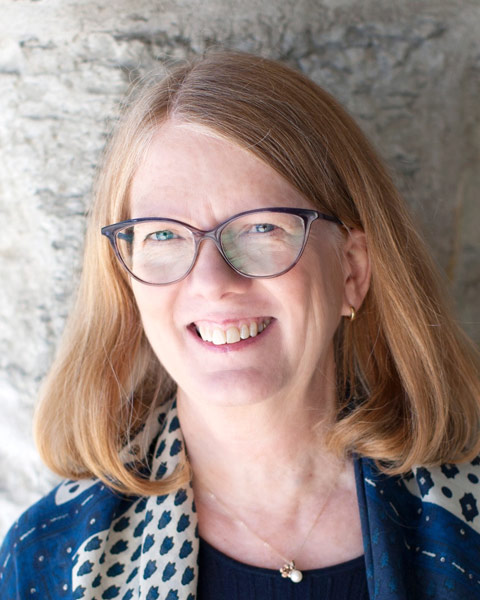 Immediately prior to launching her own business, Lutman served as President and Managing Director of The Saint Paul Chamber Orchestra. During her tenure the SPCO significantly expanded its media offerings on digital platforms through its free concert archive of over 200 performances.

Lutman was previously Senior Vice President at American Public Media where she was responsible for broadcast, digital, and live event programming, including Minnesota Public Radio’s regional radio networks and APM’s national program portfolio. In 2005, she spearheaded the ideation, development and launch of 89.3 The Current, an alternative music station that is among the most successful new public radio ventures in the United States. Within the News division, Lutman championed APM’s documentary unit, American RadioWorks, and helped launch several News initiatives including Speaking of Faith (now On Being) and APM’s Public Insight Network. Also during her tenure, APM applied for and was admitted into the European Broadcasting Union, permitting U.S. orchestras, chamber groups, and soloists to share their recorded performances with the EBU’s 80+ member stations across Europe and Asia.

Previously Lutman worked as executive director of the Fleishhacker Foundation in San Francisco, and then as senior program officer at the St. Paul-based Bush Foundation. She co-edited the Grantmakers in the Arts Journal for many years, and was active in regional and national philanthropic service organizations. Follow @Lutman_Sarah to learn more about Sarah’s projects and interests.