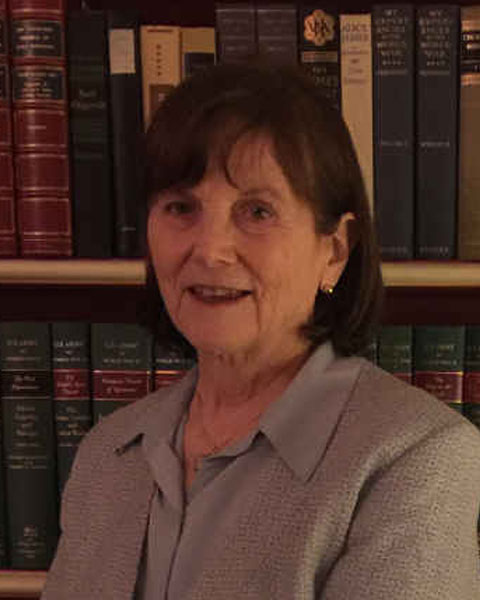 Joan Weeks is Head of the Near East Section and Turkish Specialist in the African and Middle Eastern Division (AMED) at the Library of Congress. Prior to coming to AMED she was a Sr. Technical Processing and Automation Instructor where she designed and taught courses on the Library computer systems to staff and managed the migration of the website to the new format. Joan was selected into the Library’s 15-month Leadership Development Program and graduated in 2013. Outside the Library, Joan has taught at the Catholic University School of Library and Information Science, as an adjunct faculty member. She was a Peace Corps volunteer in Turkey.

Joan holds a MA in Education, as well as a MA in International Relations with a Middle East and Turkish studies specialization and an MLIS in Library and Information Science.

Joan was recently re-elected to ALA council with a 3-year term beginning in January 2016. She also chaired International Relations Roundtable (IRRT) in 2008, and currently serves as the IRRT webmaster.