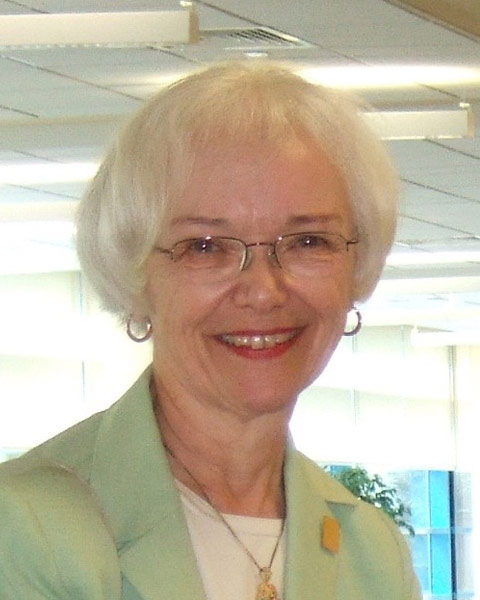 Ms. Wand teaches, researches and writes on issues related to higher education, libraries, knowledge management and international development. She has worked with librarians in Latin America and the Middle East. Her research focuses on the role of information centers in developing economies.

After serving as a Peace Corps Volunteer in Colombia (1963-65) Ms. Wand taught in secondary schools in Washington DC and the Midwest and was on the Peace Corps training staff in 1969.