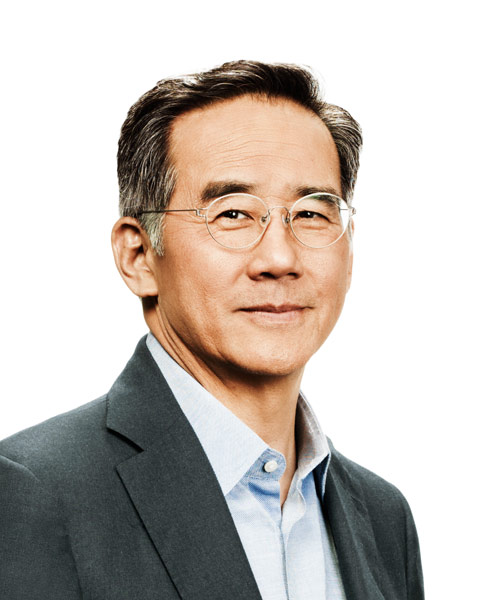 As the senior design partner of the Chicago office of Skidmore, Owings and Merrill, Brian Lee has led award winning global efforts for urban mixed use projects, supertall towers, and smaller scale academic and civic buildings that have consequence and impact.
Brian studied at UC Berkeley and the Harvard Graduate School of Design and serves on both Dean’s advisory committees. His work was exhibited in the 2004 Venice and Beijing Biennales, featured at the 2008 World Architecture Festival in Barcelona, and the 2015 Chicago Biennial.