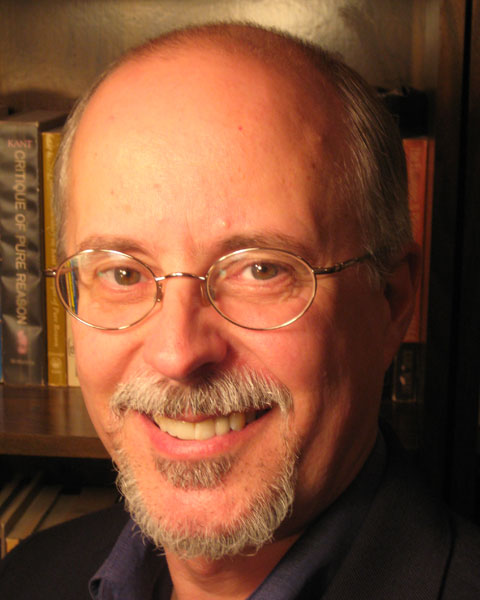 Charles Forrest has more than thirty-five years of experience in academic and research libraries. After nearly a decade with the University of Illinois libraries, first in Chicago and then in Urbana-Champaign, he moved to Emory University in 1988 where he has held a series of administrative positions in the Library, including director of instructional support services and director of planning and budget.

Director of library facilities since 2008, Charles has served as library project manager for many library construction and renovation projects at Emory, including the Center for Library and Information Resources, a major addition to and renovation of Emory’s main library. For many years a member of the Committee on the Environment of Emory's University Senate, Charles served as library project liaison for the renovation of Candler Library, Emory’s original main library, one of the first LEED-certified renovation projects on campus.

Charles is active in professional organizations at the local, state, national and international level, including ALA, ACRL, LLAMA, IFLA, EDUCAUSE and SCUP. He has served several times as a library juror for the American Institute of Architects/American Library Association Library Buildings Awards. In addition, he served as a library juror for the American Library Association/International Interior Design Association biennial Library Building Awards, and as a juror for Library Journal’s “New Landmark Libraries (Academic)” series. Charles is a published author, and a regular presenter at conferences, workshops and institutes.