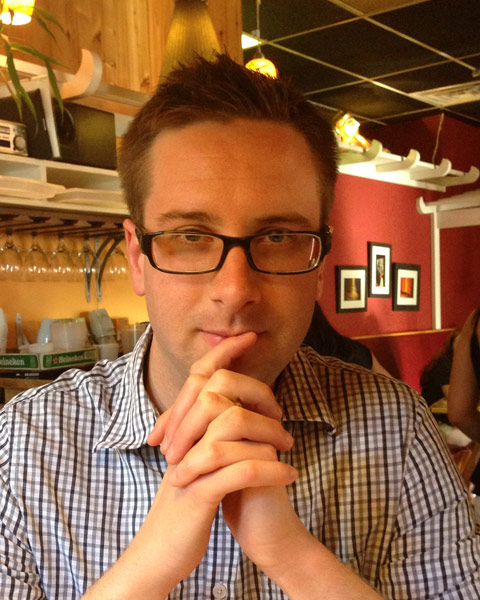 Gregory Seppi is the Curator of 19th and 20th Century Mormon and Western Americana at L. Tom Perry Special Collections in the Harold B. Lee Library, Brigham Young University. In addition to his curatorial responsibilities, he is currently finishing his Master of Library and Information Science degree through San José State University. He holds an MA in the History of Medicine from Oxford Brookes University (2011) and a BA in History from Brigham Young University (2010). Prior to his curatorship at BYU in 2015, he acquired rare books as an employee of the LDS Church History Department from 2012-2014. His research interests include the history of printing (especially ephemera), Mormon studies, and the history of race and gender in the Western United States.