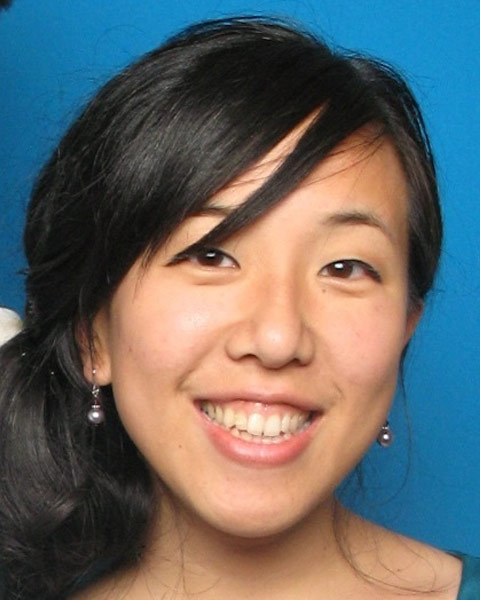 Joanna Chen Cham is the 2015-2016 ‘Los Angeles as Subject’ Resident Archivist at the University of Southern California, where she started the Taiwanese American Digital Archive initiative in her first residency rotation, making USC one of the only academic institutions in the nation to actively begin collecting Taiwanese American history. Her other rotations include Occidental College, the Wende Museum, and the Armory Center for the Arts where she will be working on a variety of projects and collections. Her previous work includes working with Holocaust history and Jewish studies at the Los Angeles Museum of the Holocaust and the UCLA Center for Jewish Studies, Holocaust and Nanjing Massacre visual histories at the USC Shoah Foundation, African American studies collections at the UCLA Ralph J. Bunche Center Archive, and labor archives at the National Cesar Chavez Center. Joanna holds a MLIS and a Graduate Certificate in Digital Humanities from the University of California, Los Angeles. Joanna was also a 2014-2015 ARL/SAA Mosaic Fellow, a 2013-2015 ARL Initiative to Recruit a Diverse Workforce Fellow, and a 2013 ALA Spectrum Scholar. She is passionate about the intersections of libraries and archives, history, diversity, and human rights.