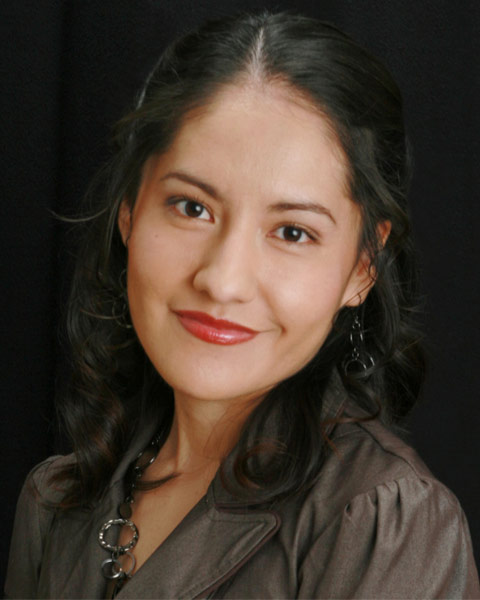 Beatriz is a Library Manager at the Charlotte Mecklenburg Library where she has received many awards and recognitions within her library system. In 2012 she was one of 10 librarians selected for the national ALA/NY Times/Carnegie Corporation "I Love My Library" award. This recognition was made possible by the nomination from a young lady who attended one of her college information workshops. She was also one of only 40 librarians selected from a highly competitive national pool to participate in ALA's 2013 "Leading to the Future," an immersive leadership development program for future leaders.

Beatriz received the 2013 Community Service and Outreach Award from the University of North Carolina Latin American Student Organization. She also received the prestigious Latino Diamante Award, a statewide award created to recognize outstanding achievements and to honor individuals and organizations that are making significant contributions to the Hispanic community of North Carolina. Within her library system, Beatriz has been recognized through the 2014 Quarterly Strategic Award and the 2010 Director's Service Excellence Award.

On her own time, Beatriz volunteers as President REFORMA, the National Association to Promote Library & Information Services to Latinos and the Spanish Speaking. Since joining REFORMA, she has actively participated in several REFORMA committees including the Program, Scholarship, Recruitment and Mentoring, Education and Membership committees. She is a member of the American Library Association and the North Carolina Library Association. Beatriz has worked hard within her organization to expand the services and programs for the Latino population and to increase representation of Hispanics/Latinos within meetings, teams, and committees. She "hopes to continue to bring awareness about the enriching diversity that exists within our city to my library system through my work and efforts within the community."