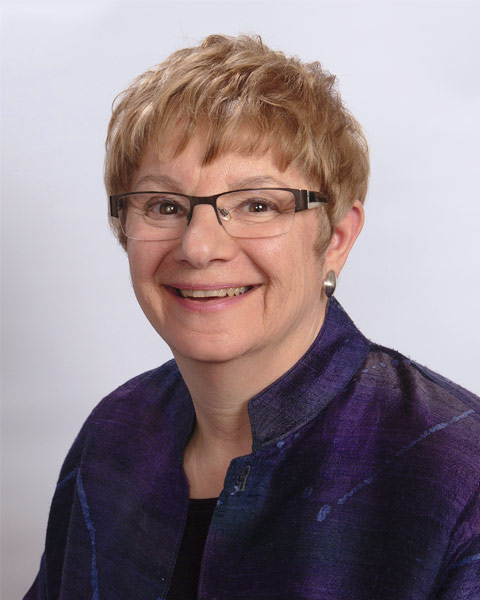 
Ann K. Symons: Librarian, International Library Consultant. As an advocate, speaker, and writer she has, over the last 45 years as a librarian, spoken at over 35 ALA Chapter conferences, made myriad presentations internationally including Scotland, Australia, Germany, Azerbaijan, Georgia, Turkey, Russia, Japan, Thailand, Mexico, Brazil, Guatemala, U.K., and Peru. Ann has been active in ALA serving on the ALA Executive Board, as ALA Treasurer [1992-1996] and as ALA President [1998-1999]. She has also been active in IFLA servin on IFLA's Standing Committee of School Libraries, and IFLA's Committee on Freedom of Access to Information and Freedom of Expression (FAIFE). She is a founding member of the Azeri Library Association in 2000.