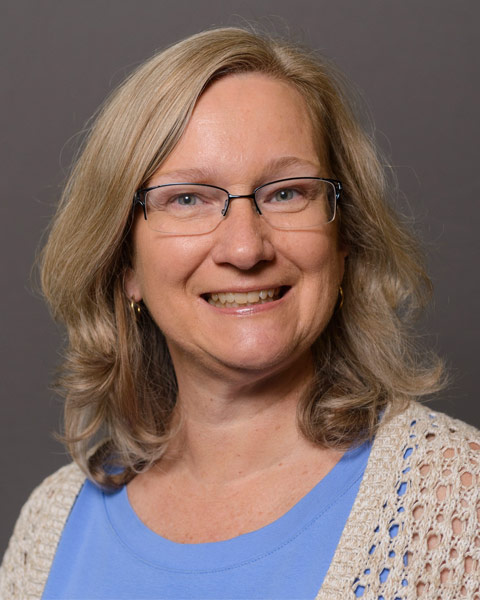 Mary S. Alexander, MLS, is a Metadata Librarian at The University of Alabama Libraries. As a consultant with the Alabama Digital Humanities Center, she has acquired extensive experience with many types of projects and their metadata flavors. In this role, she supports researchers with their selection of metadata standards and related controlled vocabularies and theasuri used for organizing and describing photograph collections, building indexes for unique periodicals, describing marginalia, and coding a transcription for a digital edition using TEI (Text Encoding Initiative). Building on the latter experience, Professor Alexander's role of consultant transformed to teacher with a request to become part of a team to teach a digital scholarship component that included applying coding to an Old Spanish text. Outreach is another new role for her.