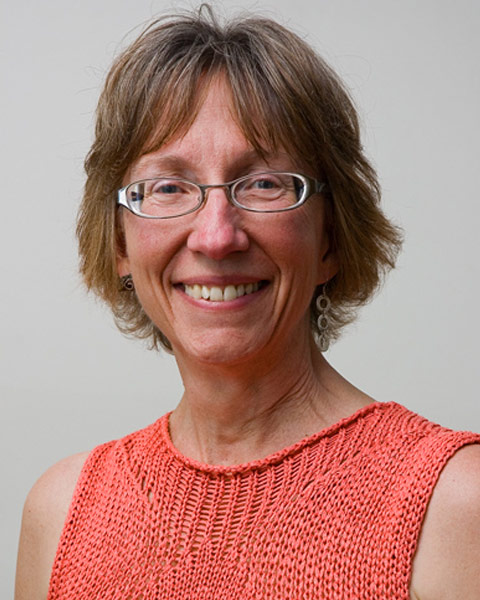 Chief of Binding and Collections Care
Library of Congress
Washington, District of Columbia

Jeanne Drewes has been the Chief of Binding and Collections Care in the Preservation Directorate at the Library of Congress in the United States, since June 2006. In January 2011 she added Manager for the Mass Deacidification Program to her duties. Previously she was Assistant Director for Access and Preservation at Michigan State University Libraries, and head of Preservation at Johns Hopkins University Library. She received her M.A.L.S. from the University of Missouri Columbia and was a Mellon Intern for Preservation Administration at the University of Michigan. She is an active member of the American Institute for Conservation and serves on their CERT team. She served as the ALA ALCTS representative on the Preservation and Conservation Section Committee of IFLA from 2006-2011 and was reelected for another term in 2013. During her time on the committee she was the editor of the P&C Section Newsletter. She has been active in ALA for over twenty years and continues work on the ALCTS Preservation Week initiative, which she helped to create in 2010. She is currently editor for ALCTS Monographs and sits on the editorial board of the new international journal Preservation, Digital Technology & Culture. Ms Drewes received an ALCTS Presidential citation in 2010 and the Ken Haycock Award for Promoting Librarianship for her Preservation Advocacy efforts. She is the co-editor of Promoting Preservation Awareness published in 1997 by Greenwood Press.