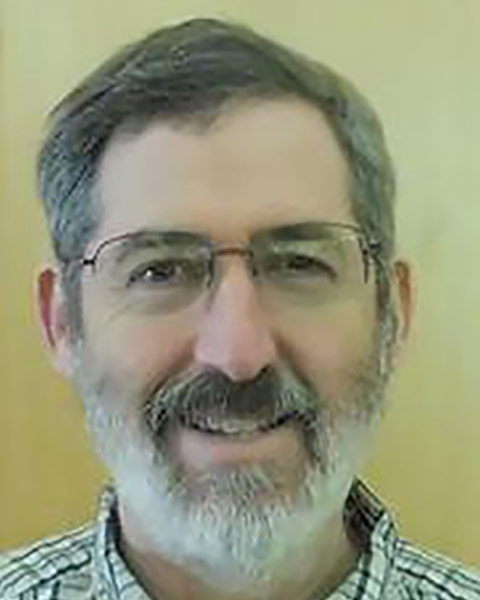 Richard Sapon-White has been a member of IRRT since 2002. Currently head of cataloging and metadata services at Oregon State University, he has served on the International Posters Committee, International Visitor Center Committee, and the International Papers Program Committee (including co-chair for the past 3 years). He has also been active on the ALA International Relations Committee, serving on the Near East/South Asia Subcommittee (serving as chair from 2009-2012). During his two sabbaticals from his position at Oregon State University, he taught library science courses overseas supported by Fulbright Core Awards (Czech Republic, 2005; Poland, 2012-2013). He currently coordinates the Oregon Library Association’s Horner Exchange Program with Fujian Province, China, and will be visiting China in the fall of 2016 for three weeks as part of that program.