Print This
‹‹ Go Back 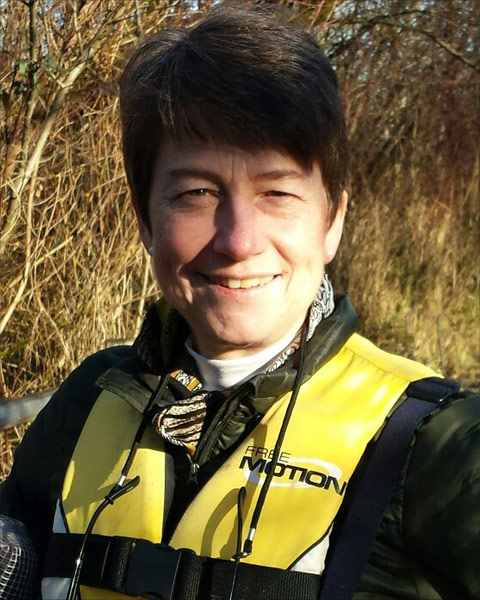 Cynthia Goodwin is a non-affiliated IACUC member. Her professional work is in social and human services and she works as the Director for the Department of Youth and Family Services for the City of Mercer Island, WA, a suburb of Seattle. She has been a member of the University of Washington's IACUC for two years. 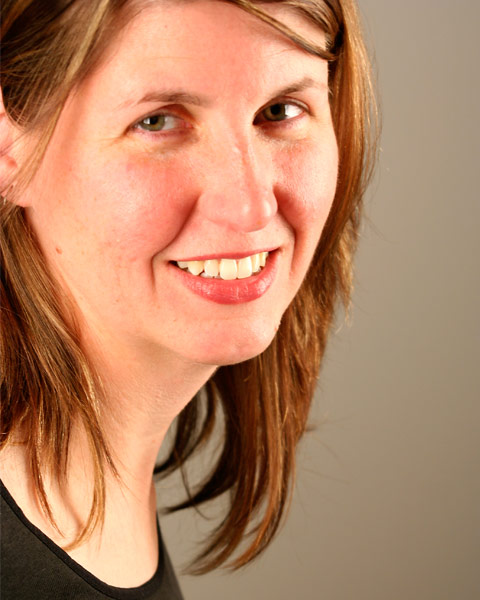 Janet D. Stemwedel, PhD, is a professor of philosophy at San José State University (SJSU). Her teaching and research focus on philosophy of science and ethical issues in scientific research. Dr. Stemwedel has served as the nonscientist member of SJSU’s IACUC since 2007, and became director of the SJSU Center on Ethics in 2013. Since 2006 she has written about ethics in science, including the ethics of animal research, for outlets including Forbes, Scientific American, and ScienceBlogs. She received a bachelor’s degree in chemistry and philosophy from Wellesley College (1989), and doctorates in physical chemistry (1994) and philosophy (2001) from Stanford University.

B3 - Open Forum for Nonaffiliated/NonScientific Members

This interactive session will provide a forum for non-affiliated/nonscientific members of IACUCs to discuss issues that arise when carrying out their duties reviewing research involving animal models. During this session, faculty and attendees will: