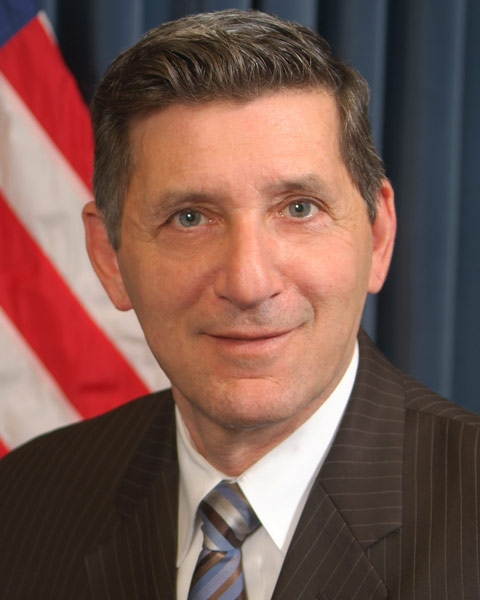 Michael Botticelli currently serves as the Acting Director of National Drug Control Policy. Previously, he served as Deputy Director of National Drug Control Policy, a position he held since 2012. Mr. Botticelli has more than two decades of experience supporting Americans who have been affected by substance use disorders. Prior to joining ONDCP, Mr. Botticelli served as Director of the Bureau of Substance Abuse Services at the Massachusetts Department of Public Health, where he successfully expanded innovative and nationally recognized prevention, intervention, treatment, and recovery services for the Commonwealth of Massachusetts. He also forged strong partnerships with local, state, and Federal law enforcement agencies; state and local health and human service agencies; and stakeholder groups to guide and implement evidence-based programs. These programs include the establishment of a treatment system for adolescents, early intervention and treatment programs in primary healthcare settings, jail diversion programs, re-entry services for those leaving correctional facilities, and overdose prevention programs. Mr. Botticelli has served in a variety of leadership roles for the National Association of State Alcohol and Drug Abuse Directors. He was also a member of the Advisory Committee for the Substance Abuse and Mental Health Services Administration’s Center for Substance Abuse Prevention and the National Action Alliance for Suicide Prevention and has also co-authored many peer-reviewed articles that have significantly contributed to the field . In 2008, Mr. Botticelli was the first recipient of the annual Ramstad/Kennedy National Award for Outstanding Leadership in Promoting Addiction Recovery. In 2012, he was awarded the Service Award from the National Association of State Alcohol and Drug Abuse Directors. Born in Upstate New York, Mr. Botticelli holds a Bachelor of Arts from Siena College and a Master of Education from St. Lawrence University. He is also in long-term recovery from addiction, celebrating over 24 years of sobriety. 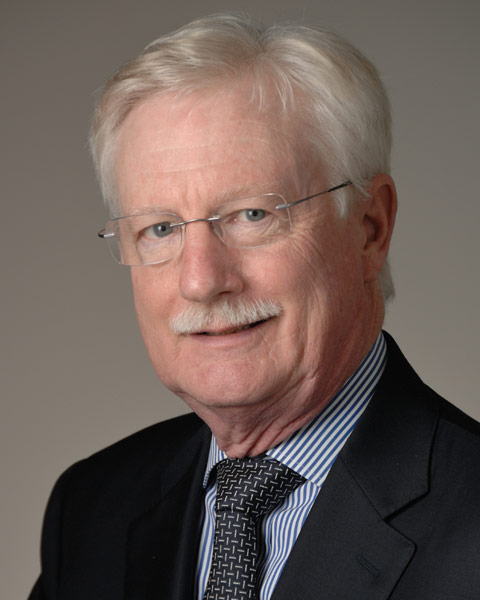 George F. Koob, PhD is Director of the National Institute on Alcohol Abuse and Alcoholism of the National Institutes of Health, Washington, DC. As an authority on alcoholism, drug addiction and stress, he has contributed to our understanding of the neurocircuitry associated with the acute reinforcing effects of alcohol and drugs of abuse and the neuroadaptations of the reward and stress circuits associated with the transition to dependence. Dr. Koob has published over 650 peer reviewed papers and several books including the “Neurobiology of Addiction,” a comprehensive treatise on emerging research in the field. He has mentored 11 PhD students and over 75 post-doctoral fellows. 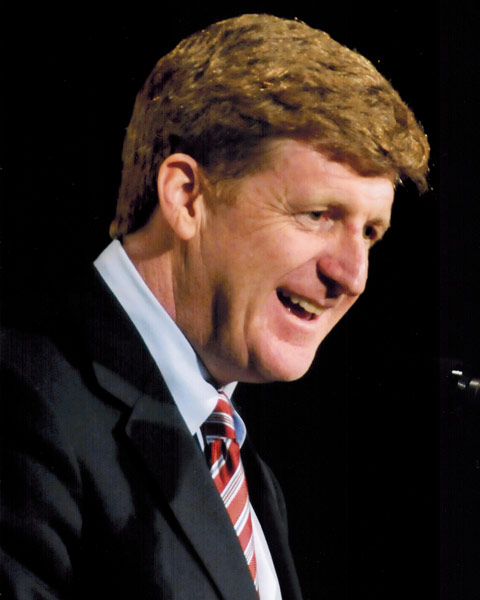 A pioneer in mental health policy and advocacy, Rep. Patrick J. Kennedy served Rhode Island’s First Congressional District for 16 years, championing causes essential to the well-being of all Americans. During his time on Capitol Hill, Mr. Kennedy was the author and chief sponsor of the Mental Health Parity and Addiction Equity Act, groundbreaking legislation that guaranteed, for the first time in history, equal access to mental health and addiction services. Upon leaving Congress in 2011, Mr. Kennedy made a promise: to be a vocal advocate for the full and unequivocal implementation of the 2008 Parity law, and to push for a greater global investment in brain research. To make that promise a reality, Mr. Kennedy has been instrumental in the formation of two innovative organizations: One Mind for Research and the Kennedy Forum on Community Mental Health. As a co-founder of One Mind for Research, Mr. Kennedy is leading the call to revolutionize the ways we study, diagnose, and treat brain diseases. As Founder of the Kennedy Forum on Community Mental Health, Mr. Kennedy’s has persisted in his ongoing national dialogue about the state of mental health in America. Rep. Kennedy has been recognized by many organizations for his mental health advocacy and leadership. He is the recipient of the American College of Neuropsychopharmacology Distinguished Service Award, the Society for Neuroscience Public Service Award, the Peter C. Alderman Foundation Humanitarian Award, the Clifford Beers Foundation Centennial Award, the Autism Society of America Congressional Leadership Award, the Depression and Bipolar Support Alliance Paul Wellstone Mental Health Award, and the Epilepsy Foundation Public Service Award. In 2014, he is being recognized by the Society of Biological Psychiatry, The Samaritan Institute, and The Association for Medical Education and Research in Substance Abuse (AMERSA).

The ASAM 46th Annual Conference kicks off with the exciting Opening Scientific Plenary. Led by ASAM President Stuart Gitlow, MD, MPH, MBA, DFAPA, the Opening Scientific Plenary Features and exciting line-up of ASAM award winners and leaders in the Addiction Medicine field. Also featuring a welcome to Austin from TxSAM Chapter President, Jason Powers, MD.
Michael Botticelli – Director of The Office of National Drug Control Policy, Special Guest
Drug Policy Reform
Director Botticelli will discuss the Office of National Drug Control Policy's (ONDCP) current activities to reform our response to substance use. He will specifically focus on overdose prevention and medication-assisted treatment along with criminal justice reform.
George Koob, PhD – R. Brinkley Smithers Distinguished Scientist Award Winner
Reward, Stress and Addiction: Two Faces of Janus
Dr. Koob will explore how reward and stress neurocircuitry of the brain changes during the course of the addiction cycle resulting in compulsive drug seeking behavior. Reward and stress resemble the Roman God Janus. Janus was the god of doors, passages and transitions and his two faces look to the future and the past. Reward and stress represent different components of transitions in our brain emotional systems that lead to and perpetuate addiction. Excessive activation of the brain reward systems promotes excessive activation of the brain stress systems which in turn promotes allostatic changes in emotional processing that drive addiction.
Rep. Patrick Kennedy – Founder of The Kennedy Forum, Special Guest
Addiction: A Personal and Political Narrative
Patrick Kennedy, co-author of the Mental Health Parity and Addiction Equity Act of 2008 and founder of The Kennedy Forum, will talk about alcohol and drug use, addiction, and national policy from his unique perspective as a former Congressman, a member of an iconic political family, and a person in long-term recovery. He will discuss why the parity law is of crucial importance to many Americans and how we can make sure it is complied with and enforced, and he will look ahead at the place of addiction medicine in the nation’s health care system.